Do not wait until the mess has become too unbearable to conduct a deep clean of your property. Some people prefer to clean their homes with each change of the seasons; hurrying up to air the house out, change air filters and cleans behind furniture and appliances, and more.

Others have just renovated or decorated their houses and want to get rid of the dust and building materials left all over the place. No matter when you decide to, having a deep cleaning specialist by your side will help you regain the most pristine-like possible appearance of your property. Let House Cleaner London do the dirty job and enjoy a fresh and healthy, welcoming house environment.

House Cleaner London specializes in detailed deep cleaning of houses and flats. Our Deep House Cleaning service includes everything in a routine service and more.

You will appreciate the time you have saved and the results you got. Do not worry but leave everything to us. We will bring all the necessary equipment, tools and professional detergents. You will be simply amazed how efficiently we can clean your home from top to bottom. 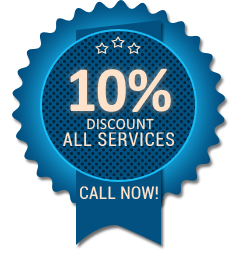